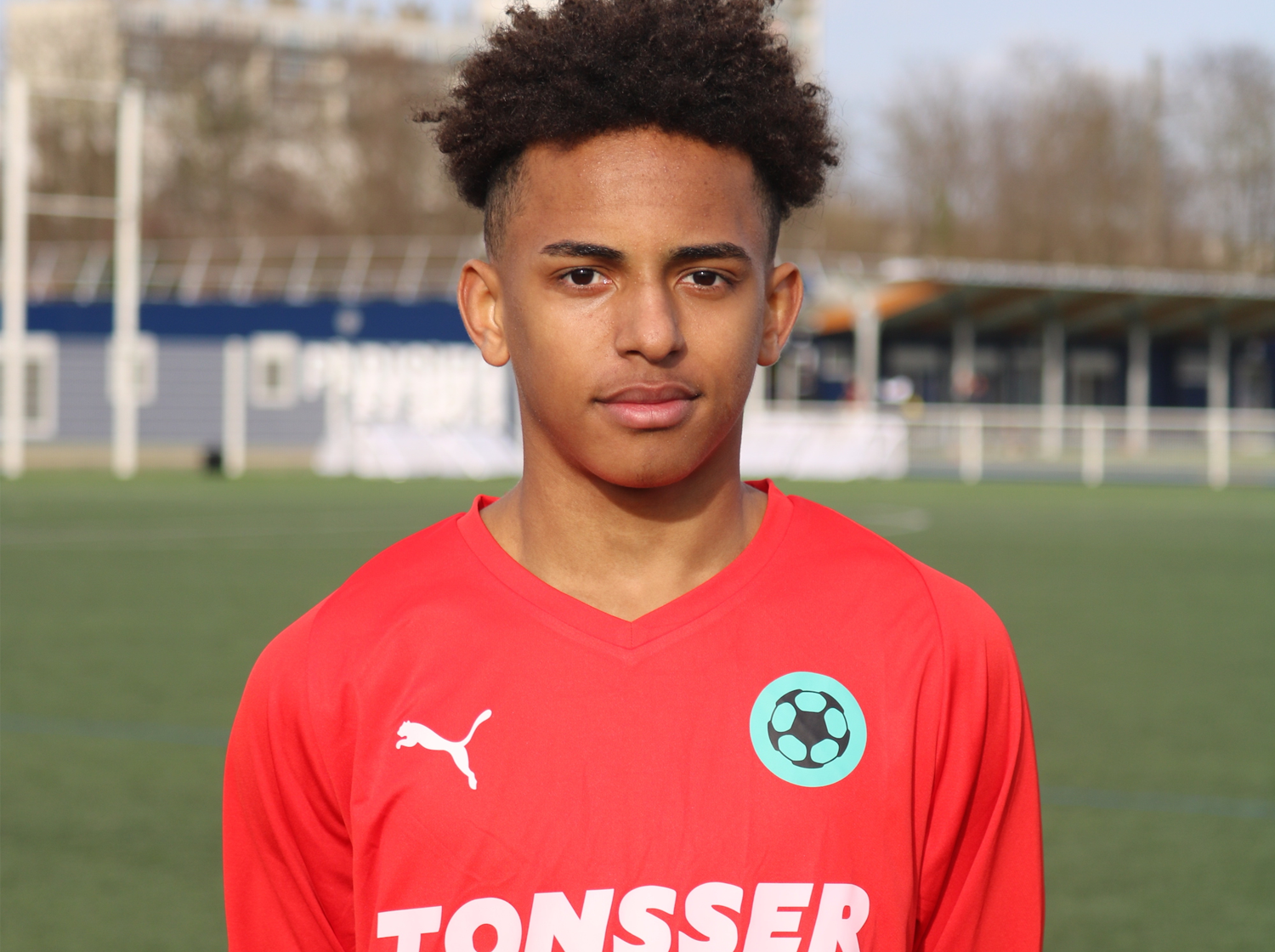 During the international break in March 2021 no less than 62 players using Tonsser were called up for the national youth teams from U16 to U21, including 16 from the U16 alone. One of them was Alexis Kabamba, a former Tonsser United participant.

Beginning of 2020 Alexis just had downloaded the app after one of his friends had played for Tonsser United. Inspired from what his friend had achieved, the young talent wanted to write his own success story on Tonsser. Talents prevails because shortly after him signing up he had his first break through by being selected for the Tonsser United squad as well.

From a friendly to signing with Stade de Reims

Appearing in a friendly against Paris FC (Ligue 2), Alexis impressed on the pitch. It followed several trials with popular youth academies. The young french decided to sign a contract with Stade de Reims (Ligue 1) and ever since he has shown great performances in the french U17 National League, even though he is one year younger than his team mates.

His stats speak for themselves. For the U17 of Stade Reims the fast winger made 2 goals and 2 assists in only four games. Upward trend. The 15-year-old did even join some of the clubs U19 training sessions.

Alexis advice for young aspiring football players may seem simple, but are also pretty wise for a 15-year-old.

"The advice I would give to all young footballers who want to become a pro is to keep going and work hard, work always pays off. There will always be bad times, but that is where we will have to hang on and persevere."

One highlight follows the next

In March 2021 his career culminated in being invited for the first time to play a game for the U16 FFF National Team. Obviously a dream came true.

"I heard the news while I was in my room at the training center, and the coaches came to see me to announce that I was selected with the U16 of Team France. The first thing I did was to call my parents, I was very happy to have been selected and I did not expect that at all. After that I received many messages of support from different people."

The story of Alexis way to the french national team is almost too good to be true since he flipped his life completely since playing for Tonsser United. We want to congratulate all 62 players who were called up for their youth national teams and not at least those who a few moments ago were not part of an academy but creating their chance through Tonsser United.