From Tonsser United to Danish 1. Division 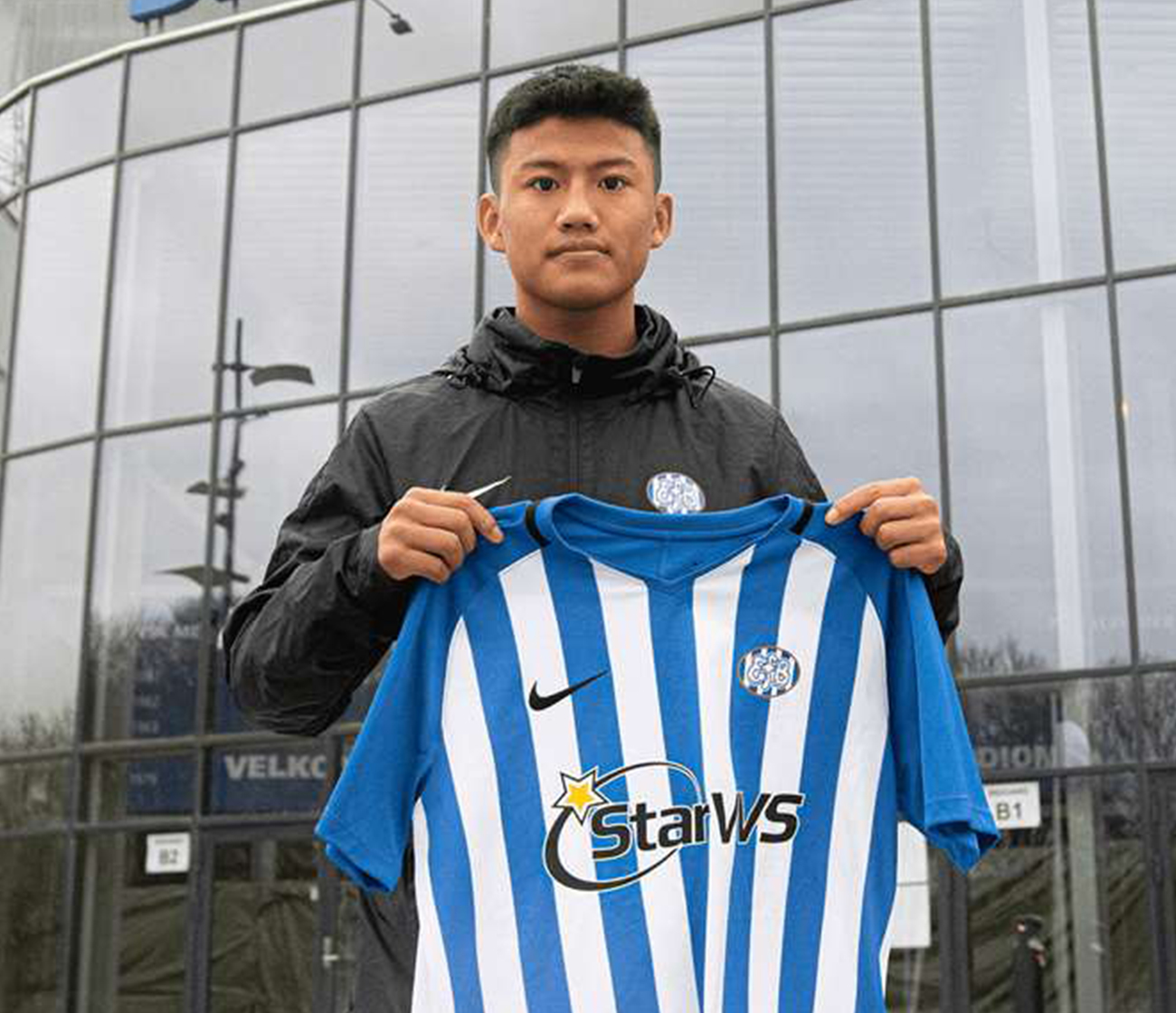 Phun Mang marks a new era by being the first player born in 2005 to make an appearance in one of the Danish Pro Leagues. Additionally he also writes club history, as he is the youngest player to start for Esbjerg fB.

After four years of hard work a dream came true for danish youth talent Phun Mang: The 16-year-old left winger just made his Senior debut for the 1st Division Club Esbjerg fB. Coming on the pitch he immediately justified his start by creating a chance that led to the team's second goal.

Early on in his football life, at only 12 years old, Phun signed up on Tonsser to take his career to the next level. Playing for the small club Rønne IK on the island of Bornholm, the winger soon showed his skills and effort on the pitch, gaining the respect of teammates and coaches alike.

Tonsser always followed Phun’s impressive journey, from Rønne IK to Elite Bornholm and finally to Esbjerg fB in 2019. Especially in the season of 2018/2019 he had outgrown himself with 22 goals and 6 assists in 8 games for the U14 of Elite Bornholm.

Every year the best players from the app get invited to be a part of Tonsser United, an all star team that competes in a tournament against well known academies like PSG. It should hardly be surprising that the Youngster was selected for Tonsser United in Summer 2019, with his stats going crazy on the app. Even though Phun had never met any of his team mates, he won the tournament and impressed everyone around him, including the head of EfB's academy.

Shortly after debuting at Esbjerg's U17 and U19 at only 15 years of age, he exceeded all expectations and had signed for Esbjerg's academy at this point. Not even two years after playing for Tonsser United, the left winger even made it to the Senior team in 2021.

"Phun is fast, clever on the ball and strong in 1v1. No matter what level of youth football he is playing at, especially his abilities in duels are incredible. The 16-year-old is not only hard working, aspirational and crazy talented - he also took his career in his own hands and showed yet again what is possible if all players get the same chance. At the same time he never fails to stay humble and is respected by everyone in the organization."

Phun is a perfect example of what Tonsser’s mission is all about: unlock every player's potential by building a platform where players have ample and equal access to progress and opportunities. We are beyond proud that Tonsser gets to be a part of his journey and we are sure, Phun is a role model for hundreds of young aspiring players out there.