The App that could change football 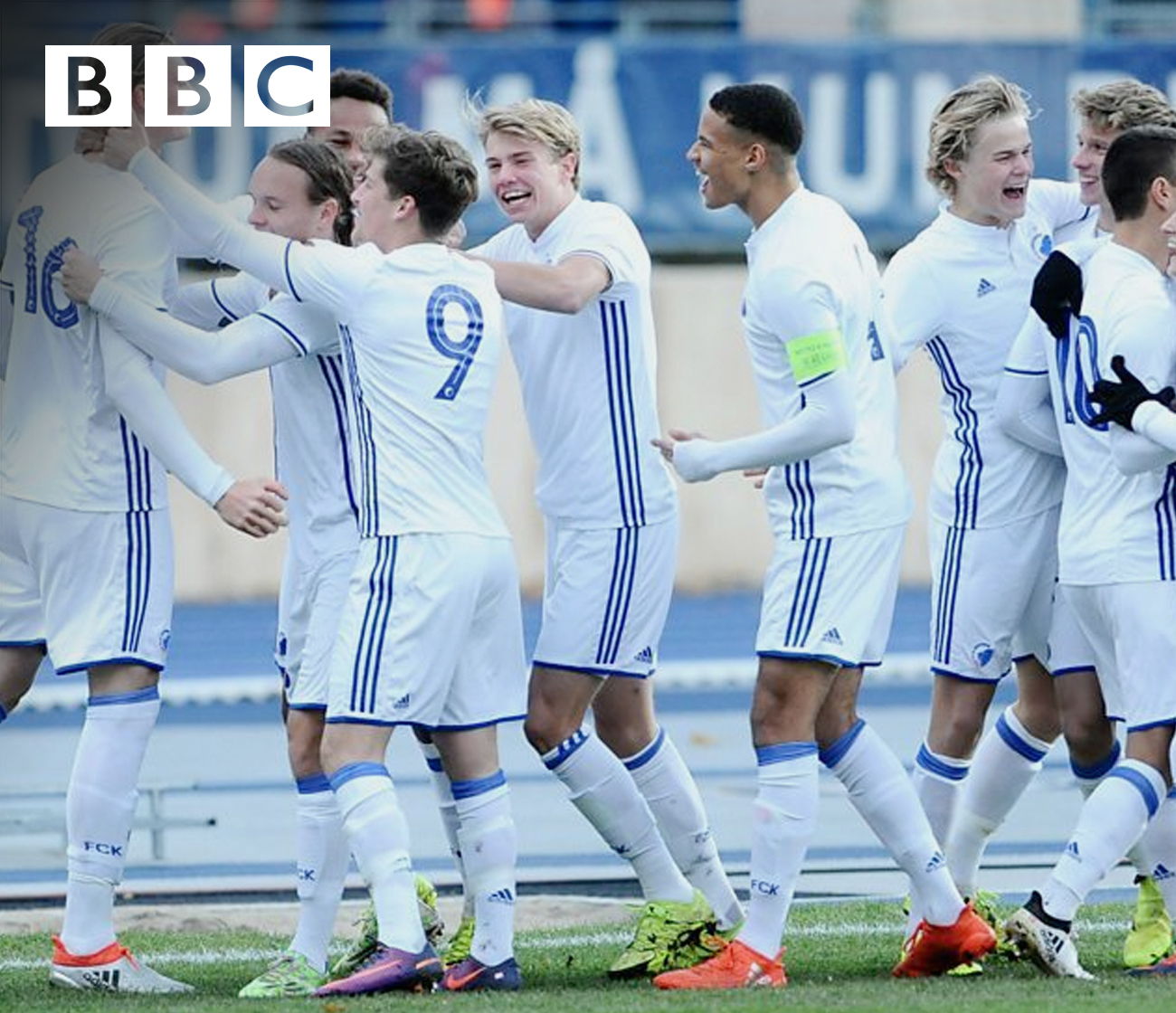 Becoming a professional footballer is a dream shared by many children across the globe, but very few ever see that ambition become a reality. Of the 1.5 million boys who play organised youth football here in England, only around 180 make it to the top level playing in the Premier League. It's a similar story around the world.

Then two football-mad Danes decided they wanted to change this. Peter Holm and Simon Hjaere created Tonsser - an App that allows young players, currently just in France, Germany, Denmark, Sweden and Norway to create their own profile, upload videos and stats from their games and share this information with teammates and scouts hunting for the next star.

17-year-old Oliver Sonne from Denmark had all but given up on a career in football when he downloaded Tonsser. A few months later he'd signed for FC Copenhagen...