Tonsser partners up with Kick It Out 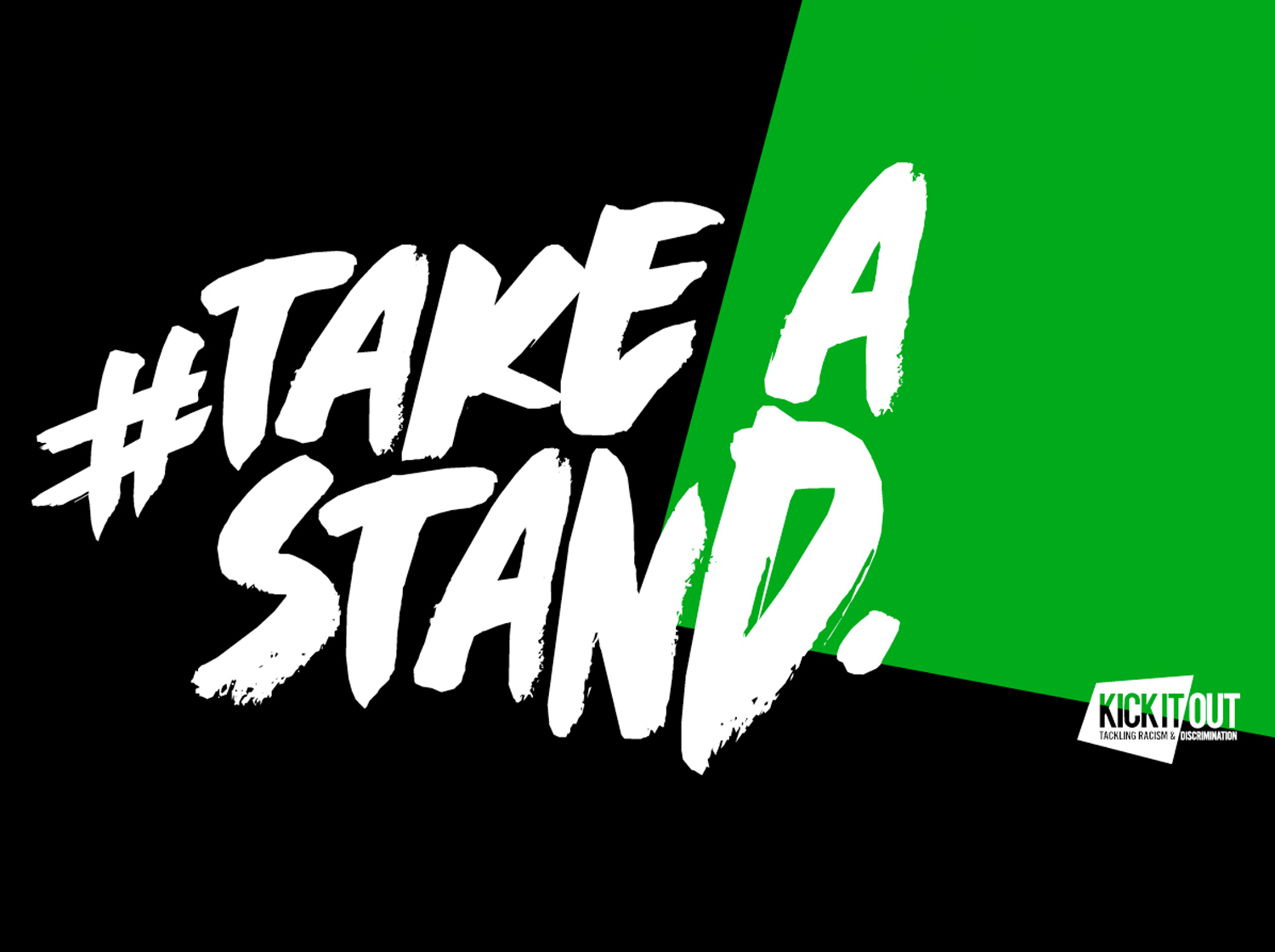 #TakeAStand against Racism: Tonsser partners up with Kick It Out

Copenhagen, 18th of December. The UK based Organisation Kick It Out and the Danish football performance app Tonsser announce their collaboration to tackle discrimination and racism in youth football. The pledge: give youth players the opportunity to make their voices heard in a safe environment.

Tonsser empowers football players not only to showcase their achievements on the pitch, but also to take a stand against racism by sharing their experiences with a community that grows daily. The Danish start-up wants to raise awareness for social injustice within the game and is therefore delighted about teaming up with Kick It Out, whose goal is to tackle all forms of discrimination, inequality and exclusion.

‍"In 2020 we have once again seen how impactful footballers can be when they stand up for what they believe in, or take a knee, to fight for equality and opportunities. We are happy to start this natural partnership with Kick It Out to empower the younger generations of footballers and provide a platform where they can use their voices, unite and form the future football world which they will want to see and be part of."

With joint forces Kick It Out and Tonsser want to encourage an open discussion about racism and above all create a football culture where everyone belongs and individuals take personal responsibility for being part of the change.

Sanjay Bhandari, Kick It Out Chair, says: "Our Take A Stand campaign is a call to action initiative, encouraging people across the football community to take an action or make a pledge, int he fight against discrimination. Our aim is to give fans, players and all those involved with football, the confidence, tools and means to confront discrimination and make a change. We want Take A Stand to be an advocate for change – it’s a movement which everyone can play a part in. It’s great to be teaming up with Tonsser, to engage with even more young people in football who will hopefully join us to be part of the change."

About Kick It Out

Kick It Out is English football’s equality and inclusion organisation. Working throughout the football, educational and community sectors to challenge discrimination, encourage inclusive practices and campaign for positive change, Kick It Out is at the heart of the fight against discrimination for everyone who plays, watches or works in football.

Tonsser’s aim is to create a democratized football world and offer every player equal opportunities, regardless of background, age and place of birth. Founded in 2014, the app makes it possible for players to build, identify and capture their performance through stats and video to compare with the community and earn attention from both local and global clubs. Right now the fast growing app has more than one million users in over ten countries.