Tonsser scores €5.5M Series A to help discover the next soccer star 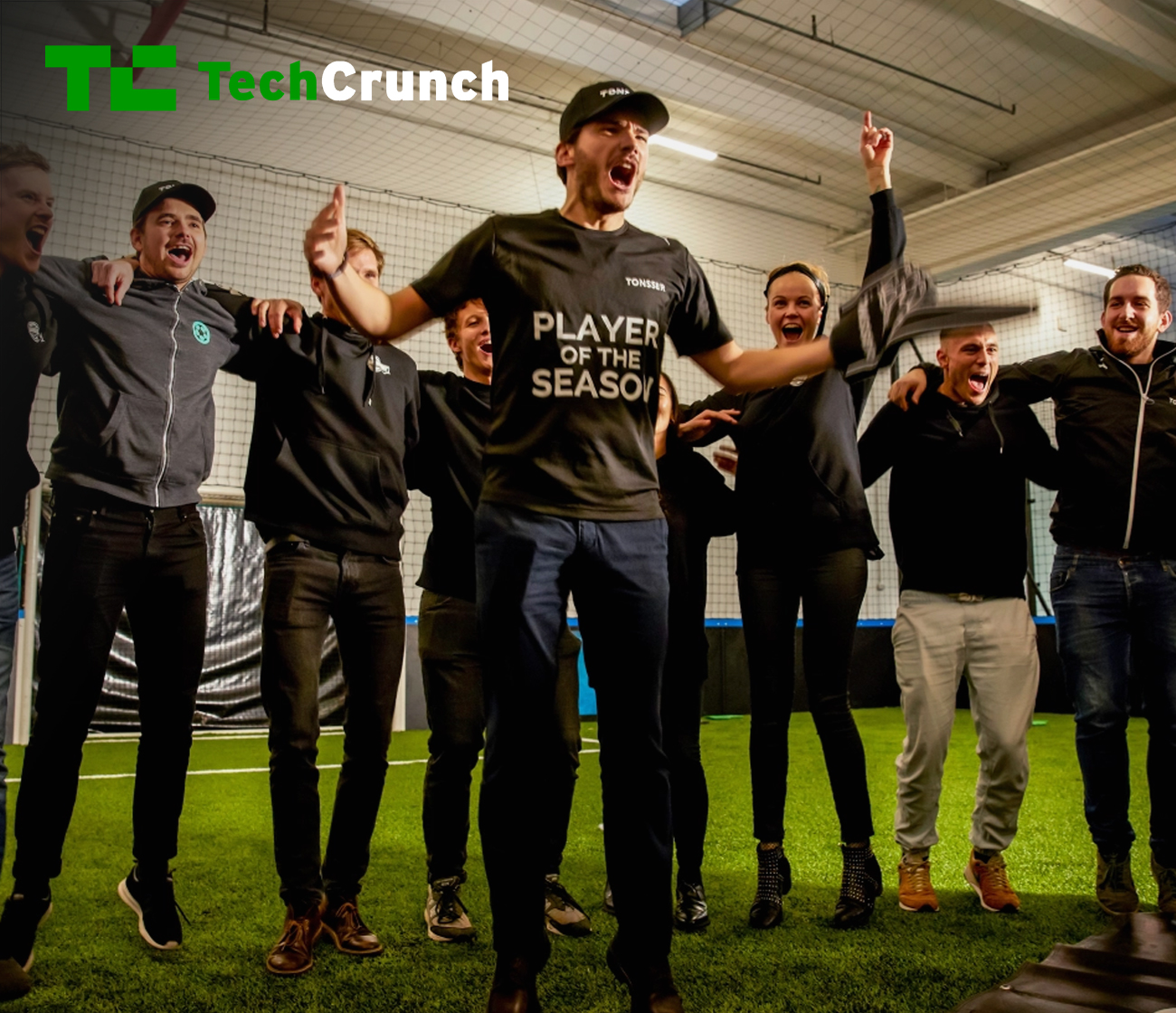 Tonsser, the Copenhagen-based startup that offers a “football performance app” aimed at youth soccer players who want to build their own online profile and potentially get discovered by a bigger club, has raised €5.5 million in Series A funding. The round is led by Alven Capital, with participation from existing investors SEED Capital and Wellington Partners.

Currently launched in eight European countries — including France, Germany, Denmark, Sweden and Norway — and claiming more than 800,000 football players registered on the app, Tonsser could well be described as akin to a LinkedIn for youth soccer players, perhaps with a bit of Instagram thrown in — but the company’s mission is a lot more defined than that.

As reiterated in a call this week with Peter Holm, the soccer app’s co-founder and CEO, Tonsser wants to make it easier for young soccer talent to become better players by learning and being inspired by each other and through sponsored competitions and soccer skills content. And, perhaps more lofty, the Danish startup wants to make the beautiful game more meritocratic by enabling unsigned talent to be discovered by professional football clubs through the app, and in turn help the soccer industry become more accountable. Impressively, he says this has already started happening.

At the heart of this mission is Tonsser’s increasing emphasis on using technology and data — namely, sporting metrics — to help bubble up undiscovered players. The iOS and Android app’s features include the ability to create your own soccer profile, upload and share photos and videos of match highlights, add various match and team stats and follow other clubs and players. Tapping into some of this data is Tonsser’s algorithm that gives every player registered on the app a dynamic score.

“After a match the Tonsser algorithm computes a rating for each player based on the individual performance, the performance of the team and ‘Man of the Match’ votes from teammates,” explained Holm in a follow-up email.

“The rating system has been developed and tested over the past 3 years with pro licensed coaches and academies to provide the most accurate calculation for each player. Match after match and season after season the rating becomes the reference point for each player and the gateway for leaderboards, awards like Team of the Week and Player of the Season and also for pro trials, scout reports and the chance of getting discovered by clubs and scouts.”

It’s this data — or discovery engine — along with brand partnerships, and sponsored content, competitions and trials (see video below), that forms Tonsser’s business model. The app is free for players and coaches, but scouts pay for special access. Related to this, I’m told that premier League clubs like Huddersfield are now using Tonsser to identify and scout youth talent.

To enhance this in 2019, Tonsser will add integrations with “automated video recordings” using computer vision, enabling players and teams to catch and share their match highlights in a simple way. It is also working on how to accommodate data from wearables to track physical performance and potentially feed this into the Tonsser score.

Meanwhile, Tonsser says the new investment will be used to support growth and to maintain the startup as the leading community for youth players. Holm says that 86 percent of French youth teams from 15-19 are now using Tonsser. The app will launch in England in Spring 2019 and is preparing a global roll out that will include the U.S. and beyond.