Tonsser wants to discover the soccer star of tomorrow 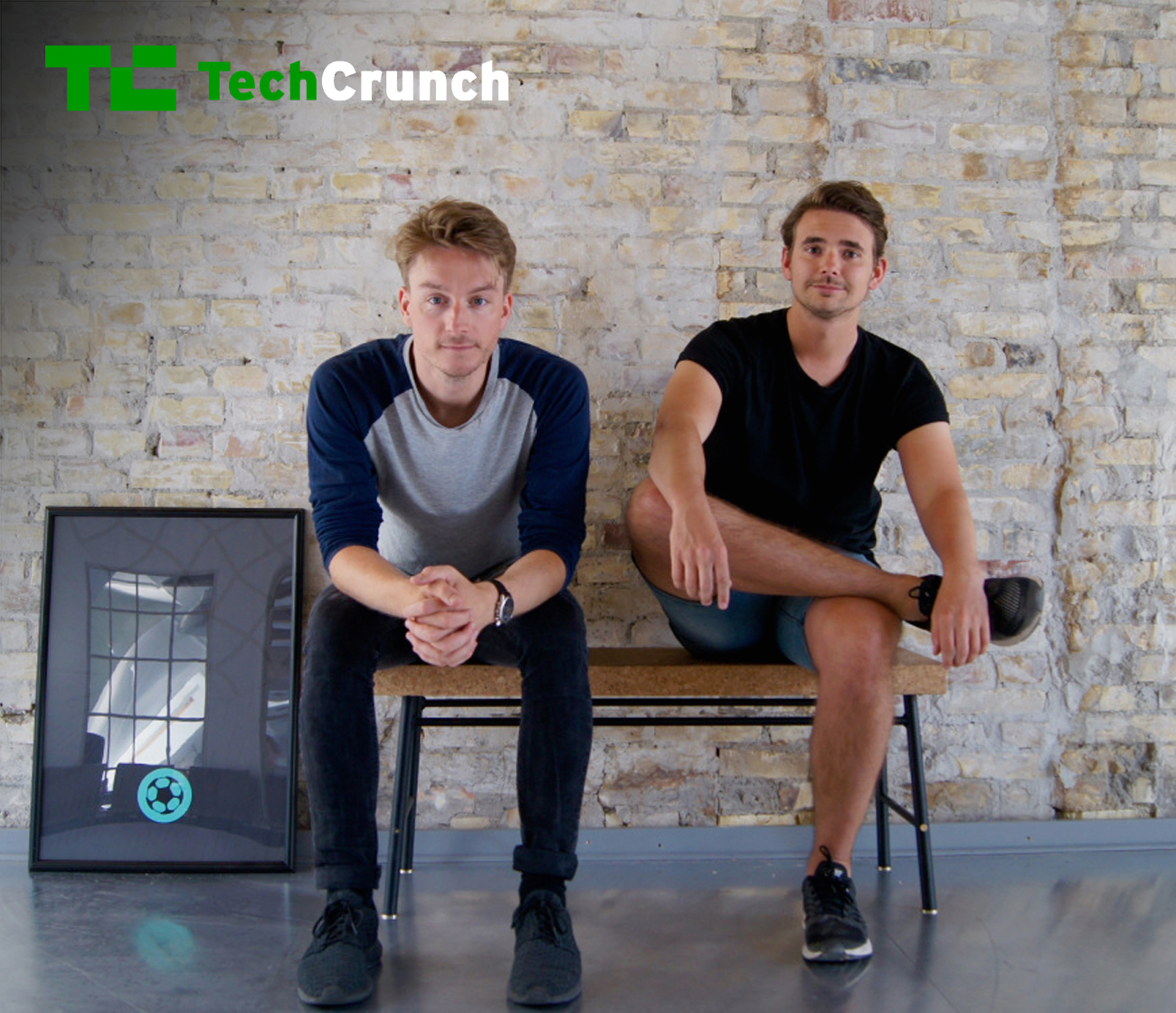 Copenhagen-based Tonsser is on a mission to discover the soccer star of tomorrow. The startup has been quietly toiling away building a vertical social network aimed primarily at youth soccer players and bringing transparency to the beautiful game itself.

The iOS and Android app’s features include the ability to create your own soccer profile, upload and share photo and videos of match highlights, add various match and team stats, and follow other clubs and players. One way to think of Tonsser is a mix of Instagram, LinkedIn and a video game like Football Manager but for real life youth soccer players.

But the bigger picture is bringing more transparency to the European soccer industry and in turn ensure promising talent doesn’t full through the cracks. It’s a mission that co-founder and CEO Peter Holm is incredibly passion about, even though, unlike the company’s two other founders, Simon Hjære and Jeppe Curth, he wasn’t quite good enough to turn pro.

“When I was a young and hopeful 15-year-old football kid from Vadum, a small town in the Northern part of Denmark, the maximum I could achieve if I played a good match or scored a goal was going into the local newspaper. Then my mom would cut it out and put it into our scrapbook. That was it,” he says.

“Just like any other young football player, what I really wanted was the ability to get noticed and showcase my performances and achievements to the right audience such as opponents, teammates, coaches, scouts or maybe a future club. Those who matter”.

Thus the idea for Tonsser was born, leading to what Holm calls a “motivational playground” for football players, filled with stats, awards, insights and recognition. “A vertical social network empowering football players in a real-life version of my favourite game, Football Manager,” he adds.

Those stats are culled from official youth league football data in the countries where Tonsser has launched (currently Denmark, Norway, Sweden, Spain, Italy and France) and crowdsourced from players who have joined the app. It’s this ‘bottom up’ approach and the ability to interrogate this data that Holm thinks could help change soccer itself.

“For too long football has been a clouded industry run by the wrong people. By creating transparency in the football world from top to bottom, we believe that Tonsser can democratize football and put the players back in the driver’s seat of their own career,” he says. “I don’t even want to speculate in how many talented players that have been lost because their fate has been determined by individual gut feeling. Tonsser is here to help football players unlock their potential”.

Meanwhile, Tonsser’s own potential has been seen by investors and partners alike. The startup is backed by Wellington Partners, SEED Capital Denmark, and a number of unnamed European angels, who have invested up to €2.5 million based on certain goals being met (no pun intended).

And recently Nike asked Tonsser to identify the most promising soccer players in Denmark aged 16 to 21, while European clubs including Ajax have reached out to ask how they might use the app’s data to identify talent.