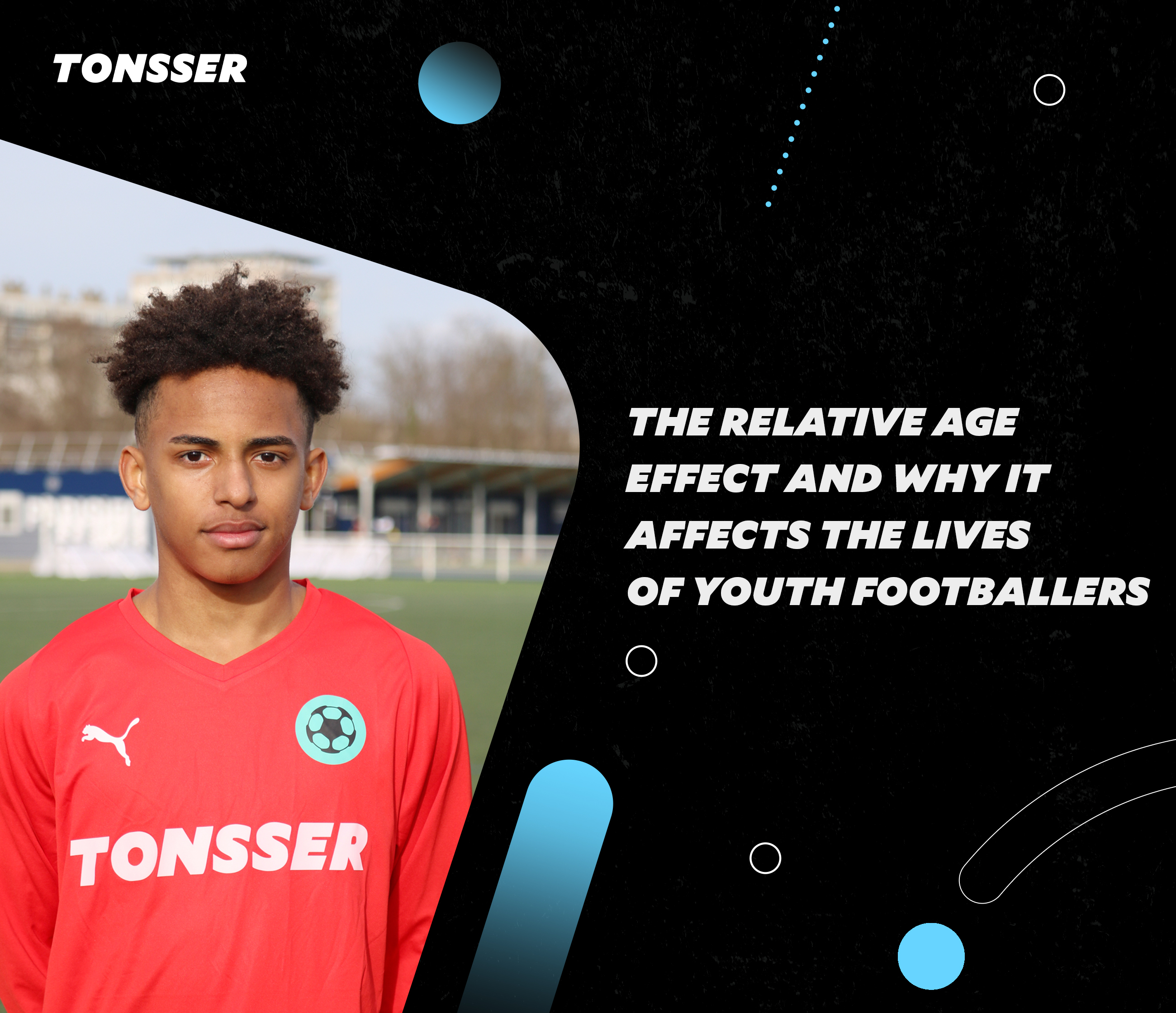 Have you ever wondered if your parents could have changed your path to professional football before you were even born? It may sound crazy but being born in a certain month can make the difference in sports between achieving your dream or staying unknown.

Imagine the performance difference of someone who was born in January compared to someone who has their birthday in November. Especially in physical sports like football. Who will be the most dominant on the pitch? And who do you think most coaches notice?

There is an unconscious bias towards selecting players who are born in the beginning of the year — called the relative age effect, which means that successful athletes are more likely to be born in the months of January, February and March.

A perfect example of this phenomenon is Alexis Kabamba, a French talent that was discovered whilst playing for Tonsser United in 2020. Looking at data from the football database Transfermarkt, Alexis' chances of becoming a pro were fairly low, since he was born in October and therefore he wasn’t as tall or athletic as kids who were born at the beginning of 2005.

Looking at our data from the Tonsser app, we see that the relative age effect does indeed affect the careers of many players. Most of the players who make it to the highest level leagues and use Tonsser are born in January, with numbers slowly decreasing until December.

Alexis took his future into his own hands, signed up on Tonsser at the age of 14 and made it shortly after to the Tonsser United team. In the same year, the young French talent was offered a contract with Ligue 1 club Stade Reims, where he plays in the U17 National League, even though he is younger than his teammates. The 15-year-old even joined some of the club's U19 training sessions. So it’s not impossible to make it when being born in the late months of a year but in the current system, it’s definitely harder.

The fact is that many coaches do not spot potential, but physical superiority. The December player may not get the recognition their talent deserves and as a result, the lack of playing time may mean that they don’t get the opportunity to develop how they could have.

That is why opportunities such as Tonsser United, where we solely look at performance data to identify talent are really important in order to fight unconscious bias such as the relative age effect. The age of a player should be irrelevant - we believe in hard work, dedication and talent. If we don’t start shifting the focus to performance data we will miss many talents such as Alexis Kabamba.